Through an Act of Parliament passed on March 6, 1457, King James II, who ruled Scotland from 1437 until his death in 1460, forbade the common people of Scotland to participate in the sports of football and golf. It was rumored that Scotsmen had been practicing archery skills less frequently for their mandatory military training and had instead been playing these games in the streets and churchyards of the country.

The ban stated that there should be no areas in the country where football, golf, or other similarly pointless sports were played unless it was for the benefit of the general populace or the protection of the nation.

The game known as golf is not mentioned in any other written source until this particular ban. But what exactly did this game entail? According to Rand Jerris, a prominent golf historian who was formerly the Director of The USGA Golf Museum and Library, “there is both text and visual evidence that there was a game that we would call golf.” “One of them was played over large tracts of land with the balls being struck in the open. The second activity was actually a game that was played through the streets of a village or town, and it consisted of hitting a ball into a churchyard or down a street. This activity was known as “street ball.” Therefore, historians have established a distinction between what they call “short golf” and “long golf,” both of which were played during the 1500s in Scotland.

Jerris and other golf historians are certain of one thing: there is sufficient evidence to prove that by the middle of the 1500s, there was a game being played with multiple clubs over long distances to a hole in the ground. This is what Jerris and the other golf historians know for sure. Historians have uncovered an old Latin grammar book that was written during that time period and used golf as a teaching tool for Latin. Vocabula, which was published in 1636 by a schoolmaster named David Wedderburn in Aberdeen, Scotland, contains some of the earliest descriptions of the game, including the first mention of a golf hole.

The First Rules of Golf

In 1744, the Honorable Company of Edinburgh Golfers penned the first set of rules for the game of golf, which came to be known as the Thirteen Articles. These rules were written for a tournament that was held at the Leith Links in Edinburgh. Over the course of the subsequent 100 years, more than 30 different clubs decided to adopt those 13 rules.

It wasn’t until 1899 that the Royal and Ancient Golf Club of St. Andrews (R & A) delivered the first consolidated rules code that anyone made an effort to create a standard set of rules for the game of golf. In the same time period, New York City was the location where the United States Golf Association was established. The R&A’s rules and the USGA’s rules became substantially more similar to one another over time, which led to the consolidation of the R&A and the USGA as the game’s two primary governing bodies.

St. Andrews: The Home of Golf

Golf was first recorded as being played in St. Andrews, Scotland, in the year 1552. It was at these very same St. Andrews Golf Links that the R&A was established, as well as the tradition of playing a round consisting of 18 holes. According to Jerris, “there are no texts from the 1500s that point to the significance of St. Andrews,” but “by the time there are texts describing golf courses, it’s really clear that it is considered the ultimate example of what a golf course should be,” Jerris says.

A painting of St. Andrews from the 1740s is considered to be the first piece of visual evidence that golf existed. In the picture are six golfers: four players and two caddies. The Old Course at St. Andrews, which is widely regarded as the oldest course in the world, is the epitome of what is known as a links course, which simply means that it is located on sandy coastline.

According to Jerris, “every golf course in the world is an imitation of landforms that naturally occur on the Scottish coast.” This statement was made by Jerris. “Many of the great American courses, such as Oakmont and Winged Foot, borrowed elements of the Scottish landscape,” the author writes, “reorganizing them and kind of recreating them on an American landscape where they in most cases naturally had no business being there.”

Although St. Andrews is known as the “home of golf,” Chinese historians asserted in the early 2000s that their ancestors had been playing the game much earlier than the Scots did.

An exhibition held in 2006 at the Hong Kong Heritage Museum presented what the museum’s curators considered to be evidence that ancient Chinese people participated in a game similar to golf (called  chuiwan— or “strike the ball”) even as far back as the year 1368. An enlarged section of the Ming Dynasty scroll titled “The Autumn Banquet,” which depicted members of an imperial court hitting a ball toward a hole in the grass, was on display in the museum.

The book “Wan Jing,” which translates to “Manual of the Ball Game,” was published in 1282 and was another item on display at the exhibit. The book outlined the guidelines for a game that was very similar to the sport of golf.

According to Tom K.C. Ming, the chief curator of the Hong Kong Heritage Museum, who was quoted in the article, “With these documents we can say that chuiwan is quite similar to golf.” The New York Times (NYT) . “There’s a hole, and there’s also a green. When we saw the equipment, we were quite surprised to see how similar it is to what we already have.

Jerris has a healthy amount of skepticism regarding the inferences that can be drawn from the exhibit. He claims that “stick and ball games” have existed in every culture throughout history. “The question that needs to be answered is what aspects of that club and ball game need to be present for it to be referred to as golf. They played a game in a field that was surrounded by walls in which they had to hit a ball in the direction of a target. There were times when it appeared to be a hole in the ground, and other times when it did not. In most of the illustrations, there was only one club shown. Therefore, if one of the requirements for you to consider something to be a round of golf is that the player must make use of multiple clubs, each of which is designed for a different type of stroke, then you would not consider it to be a round of golf.

The game of golf, on the other hand, can trace its roots back to Scotland in the United States. David Deas, a native of Leith who was 21 years old at the time and a slave trader, was the recipient of one of the first documented shipments of golf equipment in the American colonies in August 1743. The shipment included 432 balls and 96 clubs and was sent from the Port of Leith to Charleston. On the Leith Links, a five-hole course, which is where the first rules of golf were established, Deas had spent his childhood growing up playing the game. Slaves were hired to work as caddies at the first American golf club, which was founded in 1841 in a park in Charleston by the South Carolina Golf Club. The club was named Harleston Green.

However, a Dutch ordinance from 1659 in Fort Orange, New York, which later became Albany, is credited with being the first written reference to golf in the United States. This ordinance was written in Albany. Playing the sport in public spaces was deemed unacceptable due to the fact that it “caused significant damage to the windows of the houses, as well as exposed people to the risk of being injured, and ran counter to the principle of the freedom of the public streets.” 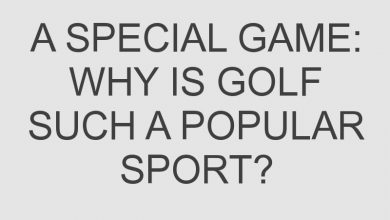 A special game: Why is golf such a popular sport? 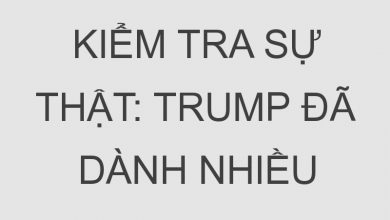 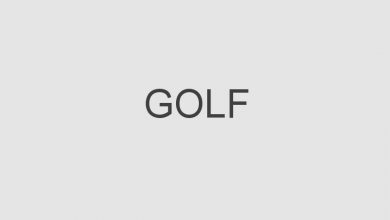 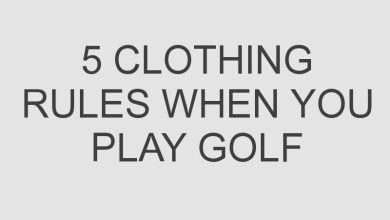 5 Clothing Rules When You Play Golf